i know i might seem crazy or that i just cant let go but i just feel like the drs are wrong.

i had a miscarriagelate monday night, i hadstarted bleeding sunday at around 6 p.m. i was just shy of 6 weeks. i went to the hospitalthat night and the bleeding stopped while i was there, they also told me it was twins.. then i get home about 11:30 p.m. and start bleeding again.

when i was in the ER they explained that it could be a number of things, so they did a US and a blood test to check out my hCG which was 502. they were going to do a pelvic exam but oppted not to for some reason.

the next morning i woke up and i wasstill bleeding. this time i called my OB and they told me to come in. i get there and they do another US and blood test and send me home.

that night i called into work and took it easy and relaxed. at about 10:30 that night i passed something goopy or slimey and bloody. it was pretty thick and about the size of a quarter. i didnt think anything of it because i have passed those before while i have been on my period. although i did take a picture of it.

the next day i posted a picture of it on here. well alot of girls told me to call the dr or go in. so i called my OB and he just flat out said "yes, it sounds like a miscarriage, and also your hCG level was 392, so it just seems like thats whats going on. any other questions?" they way he said it was just so matter-of-fact that it made me mad.

i went to the ER and they all just chalked it up to a miscarriage, they did no tests, no US nothing. just told me i miscarried and sent me on my way.

i go to my OB tomorrow for a follow up...so i guess what im getting at here is...im not ready to give up. is there any way, any way at all that the hCG numbers could go up and i didnt truly miscarry? has that happened to anyone here? i have a gut feeling that im still pregnant, that its not really over.

any thoughts? (sorry this was so long)

My first miscarriage was a bilighted ovum and my hcg went down and I was told that the numbers go down they won't go back up that it is a miscarriage. I hope I am wrong in this for you and I am so sorry you're going thorough this. 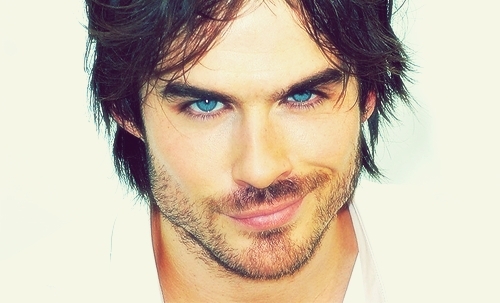 I looked at the pic you posted and i remember from some aborted fetus that i saw it does look like what i saw in your picture..Im sorry im not trying to be mean about it,just honest.

If you did miscarry, im so sorry mama I'm sorry for your loss if that is truly what is going on.

My best friends hcg levels were very high & the babies showed no heartbeats at all when she got an ultrasound. They spaced her ultrasounds apart about 2 weeks & the same thing happened at the next appointment. It took her getting a d&c done before it really hit that she lost the babies.

Sorry but HCG going down isnt really good.. when I was 6 weeks pregnant my HCG numbers was about 5500 and with twins they should be usually higher from the increased hormones. There is always a chance but with bleeding and number declining its very very rare. I felt the same way you did though after my m/c like it wasnt true and it couldnt be happening and I blamed the doctors then myself.. If you need someone to talk to feel free to PM me.

Aww hunnie. I am so sorry that you're going through this.
I have had two M/C and once a mass is passed after you find out you're pregnant, then it's most likely a M/C. Just wait til you go into the Dr and ask him then. Hopefully everything works out. :)