So I posted yesterday asking about having no signs of pregnancy. I still have no cramps or bleeding, Guess that's a good sign. My first pregnancy I had implantation bleeding and it lasted for three weeks. I knew from the start something was wrong and I was right. My period was due three days ago and I took the test last night and it was positive. It happened faster then I thought. I had my lastperiod july 25th and now I'm pregnant!! I'm so scared and worried. I looked on line and I should be 4weeks and three days.

When I saw that it said pregnant everything from my last pregnancy came rushing back. I am so scared of another baby passing. I know this sound bad but I rather god take my baby now then later. I really cant handle going through it again. I mean right now it doesn't even have a beating heart til five weeks and I rather it be in less pain if god is going to take it. Does that make sense??

Ive read woman saying stress caused their miscarriage or becoming pregnant is harder when stressed. If that's true I have a tough cookie cause I have been under soo much f**king stress the last two months.

So the only thing im having is feeling hungry alot and I had REALLY bad heartburn for two hours last night and ive been having more headaches then normal and ive been having trouble pooping and the peeing is kicking in but not as bad as the first pregnancy. Also my eyes are more greener. I had that also with my first.

Congrats But maybe post else where this for mommies who have lost babies. I know you have lost a baby but this belongs in pregnancy issues. 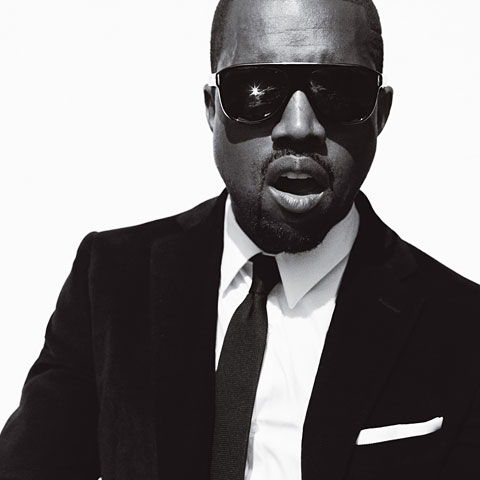 Well, try to be excited. Don't be stressed. Your symptoms sound like mine were that early on. Please relax and just be happy... I know it's rough and I know there are worries but stress doesn't help! Congratulations! Try not to worry yourself sick! It is very normal this early on to not have any symptoms. I didn't have any at all at this point with my 2nd...it was several more weeks before the morning sickness kicked in. I can't pretend to imagine what you have been through, and I know that I worry a lot in that 1st trimester and I haven't even had a miscarriage...I'm sure the worry is ten-fold for you. Just TRY to relax and enjoy the glow...er onslaught of fabulous bodily and emotional changes to come in the next 9 (or 10) months! Good luck and pounds of sticky dust to ya!

Smex... You seem to have a problem. A girl like you isnt worth fighting with. If it bothers you THAT MUCH I would say stop writing on my post and ignore it. I can post here because I have lost a baby and other woman on here that also have lost babies and became pregnant again knows what im going through and knowing that things can be ok. So back off and bother someone else k hun:)

I understand the possibility of this not being the place for her to write about becoming pregnant again.
However, at the same time, her post wasn't gloating. It was of obvious concern and maybe it'll be good if she can find someone she can identify with.

If it bothers people sorry. I only come to this one because of my loss. Now if it bothers woman that have lost babies then ill delete this. I dont understand how it would bother people because I know what its like losing a baby. This is so stupid. people can post anywhere they want on any thread. I'm not sure why people THRIVE SO MUCH on drama. It's not ruining anyones day nor will it kill you if someone puts a post where you think it doesn't belong. Your waisting your time! PPL GROW UP This place is for parents with children to ask questions and share stories. END OF STORY. If you dont like what someone writes DONT READ IT for God's sake. Good lord people