So my daughter is 7 years old. Her dad and I are no longer together and haven't been since she was 3. I am now engaged and pregnant with my second child. She has questions im not sure how to answer.. like "wont the baby have the same last name as me"... and her cousin told her she's gonna have a "half sister or brother" which really pissed me off. I just want to make sure I explain it in a good healthy way to her and without hurting her. Advice? Thank you.

My son is 8 and I just had a baby with someone other than his father.
My son knows they don't have the same last name or same fathers. We have always referred to him as his brother, never half brother. I just told him that I love them both very much and the four of us (my bf, son, new baby, and myself) are a family. My bf and I did not want my older son to feel like he was not included or part of the family.

It shouldn't piss you off. Its the truth. I would keep it simple and stick to the truth (in a loving way).

I would just explain it to her that normally the babies take the dad's last name and since I am sure she realizes She has a different dad that should explain that to her. I knew from when my sis was born when I was 4 she was considered my half sister but I always called her sister never half.

Quoting NinjaSquirrel :
It shouldn't piss you off. Its the truth. I would keep it simple and stick to the truth (in a loving way).

It pisses me off cause it's not my 11 year olds nieces place to tell her that. I was planning to sit down and talk with her about it after me and her dad got on the same page about how to approach it 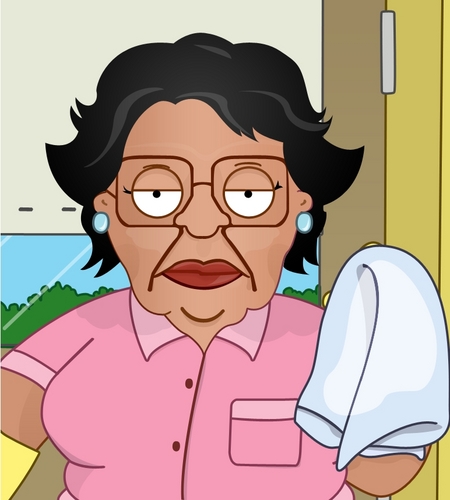 Quoting NinjaSquirrel :
It shouldn't piss you off. Its the truth. I would keep it simple and stick to the truth (in a loving way).

Biologically, yes, they only share half of their genetics... but, especially if they are both primarily living together at their mother's, they will be raised similar to full siblings and I can see why she wouldn't want her neice going about saying that before she even gers a chance to explain to her DD.
We've never referred to my sons as half siblings and as far as I know, no one else has either. Even DS1s father and paternal grandparents refer to DS2 as DS1s brother and thats it.

The Biggest Facebook Pregnancy Tracker!
Get Our Facebook APP Share Your Updates With Family And Friends Every Week. Get it for Free
Latest Topics +
tubal removal side effects
by: Momette 14 hrs ago