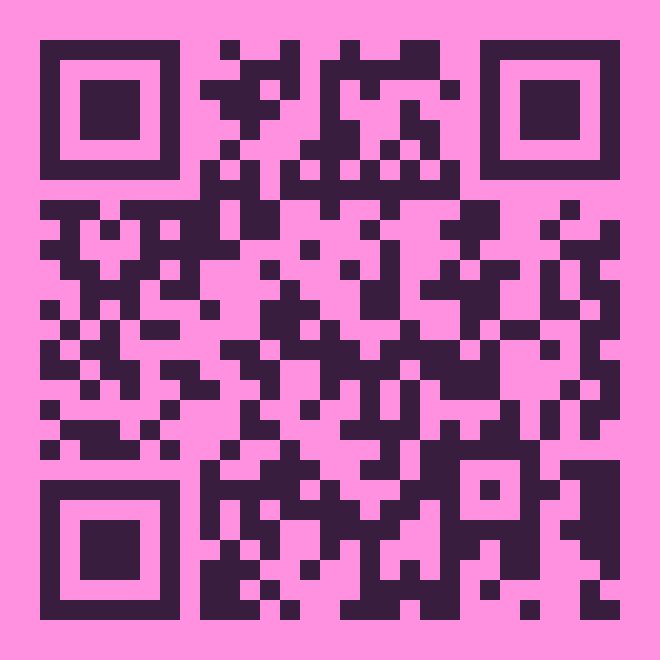 The majority of my daughter's birth was just plain traumatic. I was already in a poor state of mind because of SEVERE gender disappointment (as in, I had zero attachments to her because of her gender [and because if the way I conceived her]), so I'm sure that didn't help any.

The only birthrape part I had was when they "lost" the Cervidil. I had two nurses both with their hands up my vagina, while a third helped to hold me still. Definitely a less than pleasant experience. My semi-wonderful OB (she was great until she got tired and sent me for a c-sec after 18 hours of labor) yelled at them, and reported them for violating me.

My son's birth itself wasn't traumatic. But afterwards, while my MW was checking for tears she suddenly, and without warning, put her whole arm into my uterus. This lasted a full 5-10 minutes. I was screaming, yelling, pleading with her to stop. I was held down by the nurses. I was told "Go ahead and yell, scream! I understand!" It was worse pain than the whole 4 hour labor and delivery of my 10.5 lb baby. And that was without drugs.

Early December, I was measuring ahead (IDR how far ahead) and had already been having contractions. So, I went in for my routine ultrasound and NST (at 22 weeks I went into preterm labor and had an u/s and NST every other week.) the specialist there, told me T was around 8lbs at 32 weeks, picture for reference:

I told them there was NO WAY there was an 8lb baby in there, but they insisted and said by birth she would be 10-12lbs if she kept growing at that rate.

I went back to my OB/GYN with this new found information, and because I had a previous spinal fusion surgery, I was just over a year post-op, was told a c-section was needed. Not only was it needed, but it needed to be done before my due date because waiting until my EDD would cause too much stress on her and my body.

So, I followed their instructions. I was put on moderate bed rest until the scheduled date of January 12 at 12:00 pm.

I got to the hospital at 10, as they asked, with my parents and sister. They told me I was going to be put under because they could not perform a spinal due to my fusion surgery. I was prepared for that. A new anesthesiologist came in and told me he could perform a spinal because he'd been doing this for 30+ years, and it couldn't hurt to try.

I asked them to wait to cath me until after they gave me the spinal, but they didn't :x

It took 4 tries and an hour of literally digging around in my spine to get the spinal in, once it was in, everything went pretty fast. My mom was with me, I was crying because I was scared and excited to meet T, and then she was born at 1:01, they showed her to me, let me kiss her, and took her down to the nursery. My Mom went with her, and they stitched me up (while discussing the dates they had with their wives that night :roll:) and wheeled me off to recovery.

In recovery, they gave me demerrol because I had the shakes, I found out then, that I'm severely allergic to demerol, so they followed the demerol with a shot of benadryl. The demerol made me puke, so they gave me a shot of zofran, which made me have an out-of-body experience. I don't remember anything for a while after that.

During the time I was in recovery (6 hours) they never offered to bring T to me. The allowed my sister, who I had STRICT orders against letting her hold my child, hold her. They gave her that shot they give newborns, even though I signed a paper denying her the shot. They allowed her to drink formula. And they gave her the bath without me there. OH and a pacifier against my orders.

When I finally got T to my room, I tried to BF her, she latched right on and sucked herself to sleep! Finally something awesome, right? :D

So, the nurse came in, told me we're not allowed to co-sleep, and put T in the bassinet across the room. I wasn't allowed to get out of bed because my legs were still numb, and she started crying. My sister was rooming in with me, I asked her to get T and she said "she needs to cry, it's good so she doesn't depend on you." I paged a nurse, had her hand me T and escort my sister out of the room.

After that, things went pretty smooth, except for when I had a nurse call my daughter a mistake, another one gave me morphine before the next dose was due, which made me vomit (which hurts like a MOFO after a c/s,) and my sister repeatedly gave T a paci whenever she visited.

Oh, and I also ended up with a severe spinal headache.