My angel's birthday was December 19, 2007. He wasn't due until August 5th. *Rest in peace my tiny little angel*

Ayanna Elizabeth Barboza was deliverd on December 13th, 2007. she wasnt due until April 28th 2008. The reason she came so early is still unknown. I had her about 4hrs after i left the hospital.... She was here for almost 15minutes when the paramedics finally showed up she took her last few breaths.

I will tell my future children that they have an older brother watching over them always...

I was only early into my pregnancy, so we didnt know the gender.

I miss you my Jelly Bean :(

I have lost three babies early in pregnancy. I miss them so much. I hope it's okay to add there angel days

I know you had to go but it hurts me everyday to think of what might have been. One day we will meet again. I love you my bebes! Sleep tight...

I now have 2 healthy boys and pregnant with another now almost 14 weeks. 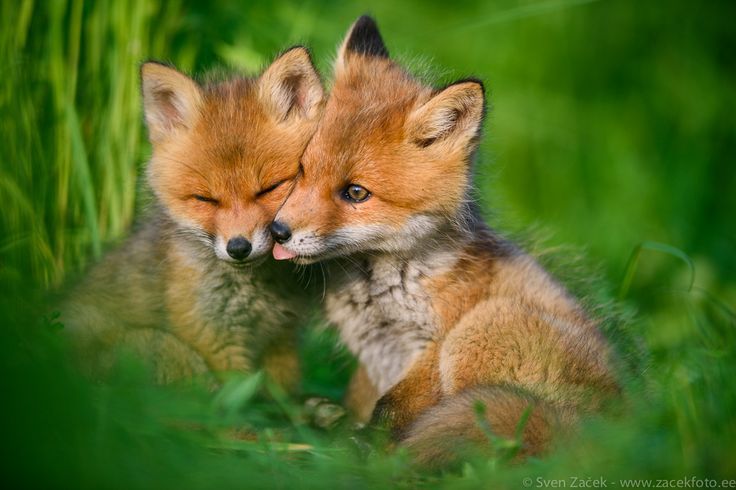 I love you, my precious little angel...
Always & Forever.

ETA: I was hoping that I would never have to go through this again, but I did. I now have another little angel in heaven. My little angel grew her wings on July 24th, 2008, the due date was March 19th, 2009.

I love you my little angel, always and forever.

My precious baby boy was stillborn on December 25, 2007. I believe his soul went to heaven on December 24, but we're still waiting to hear conclusively.